Chairman Dave Gets Tough on NYS Assembly's "Culture of Perversion"

The controversy revolves around the use of over $100,000 in taxpayer money being used by Assembly Speaker Sheldon "Shelly" Silver to keep victims of Assemblyman Vito Lopez's sexual harassment escapades from going public.

Many Democrat politicians, like Ms. Lupardo, have been shy about speaking out against fellow Democrat Sheldon Silver.

But that's not the way we do things here in Broome County.  If you're not shy about speaking out against the "culture of perversion" against women in Albany, click below to make your voice heard: 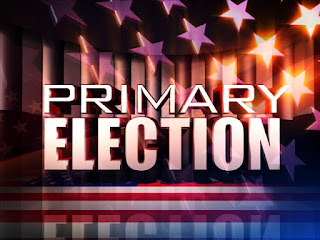 Visit the Broome County Board of Elections website for details like polling locations and who'll be on the ballot this time around.
Posted by Admin at 2:21 PM No comments:

GOP Chair Dave Hamlin recently laid out a scathing break-down of the repeated violations in local and State election law committed by the Abdelazim campaign.

From ignoring local regulations on lawn sign placement, to holding illegal fundraisers and hiding campaign expenditures, one thing's clear: "...Abdelazim either doesn't understand the law, or won't follow the law." 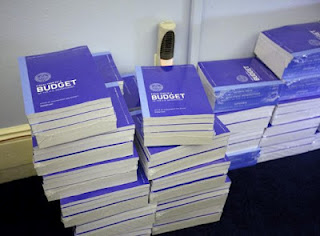 During the midst of election season, it can be hard to sift through all the hype and get to the facts.

So we thought we'd share this by-the-numbers breakdown of Obama's first term, before and after.

Decide for yourself how you think the last four years have gone...
Posted by Admin at 1:17 PM No comments: