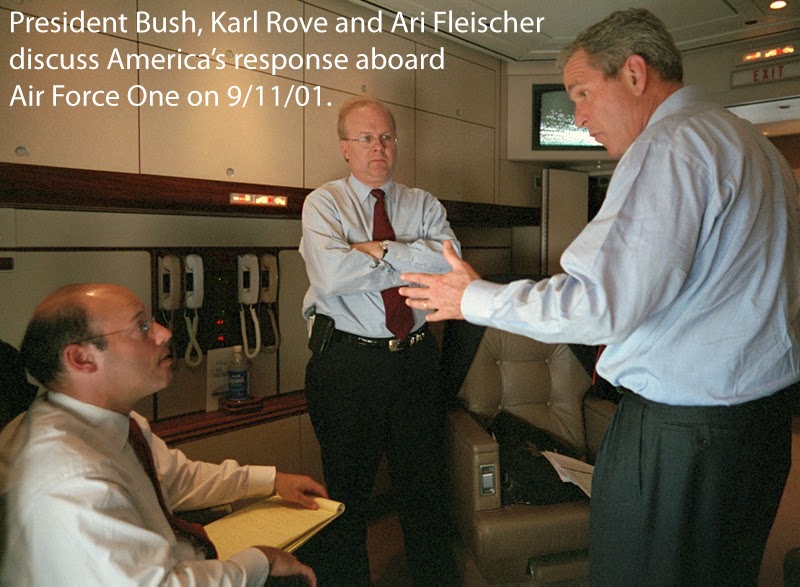 The event, an annual fundraiser for the Broome Republicans, will be held on Thursday, February 26, at the Holiday Inn in Binghamton.

Mr. Fleischer served in the White House under President George W. Bush from 2001 through 2003. He was at the President's side through the tragic events of September 11, 2001.

Mr. Fleischer is also the NY Times best-selling author of "Taking Heat", which recounts his tenure in the White House, including the Bush-Gore Recount, the 9/11 Terrorist Attacks and their aftermath, the start of military operations in Iraq and many other matters of national significance.

Following his 20+ years of public service in Washington, he founded Fleischer Communications. The firm specializes in public affairs training and crisis management for major figures in professional sports and corporations.