Youth Gearing-Up For Fight Against Obama 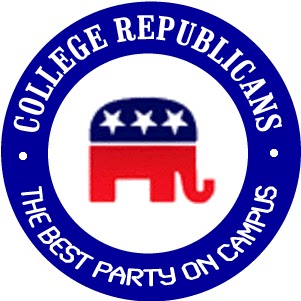 With over a quarter-million nation-wide swelling its ranks, membership in the College Republicans is currently the largest it's ever been in the organization's 121-year history.

As college students continue to graduate with the grim realities presented to them by the Obama economy, more and more are becoming energized by the GOP's common-sense approach to the economy.  This is in stark contrast to the traditionally-liberal picture painted of most college students.