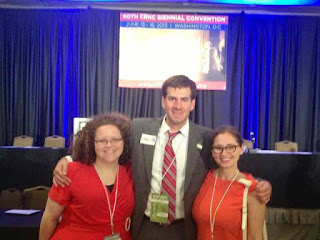 June 13th marked the start of the 60th Biennial College Republican National Convention.  Approximately 300 College Republicans made the trip from all over the country to Washington D.C. for the convention. Among them was current intern to Senator Tom Libous and former intern to County Executive Debra Preston, Stephanie Leader. Stephanie lives in Chenango Bridge and currently attends the University at Albany, State University of New York.


The convention spanned four days during which the attendees were able to network with other young conservatives from across the country, attend workshops about how to spread the Republican message to their peers, and hear notable Republican speakers. The speakers list included former Massachusetts Senator Scott Brown, Leader of the RNC Rience Priebus, and Keynote Speaker Dana Perino, Press Secretary to President George W. Bush and Co-Host of “The Five” on the Fox News Network.  The Convention elected the first female Chair of the College Republicans in its 120 year history, Alex Smith. 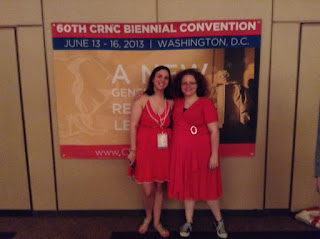