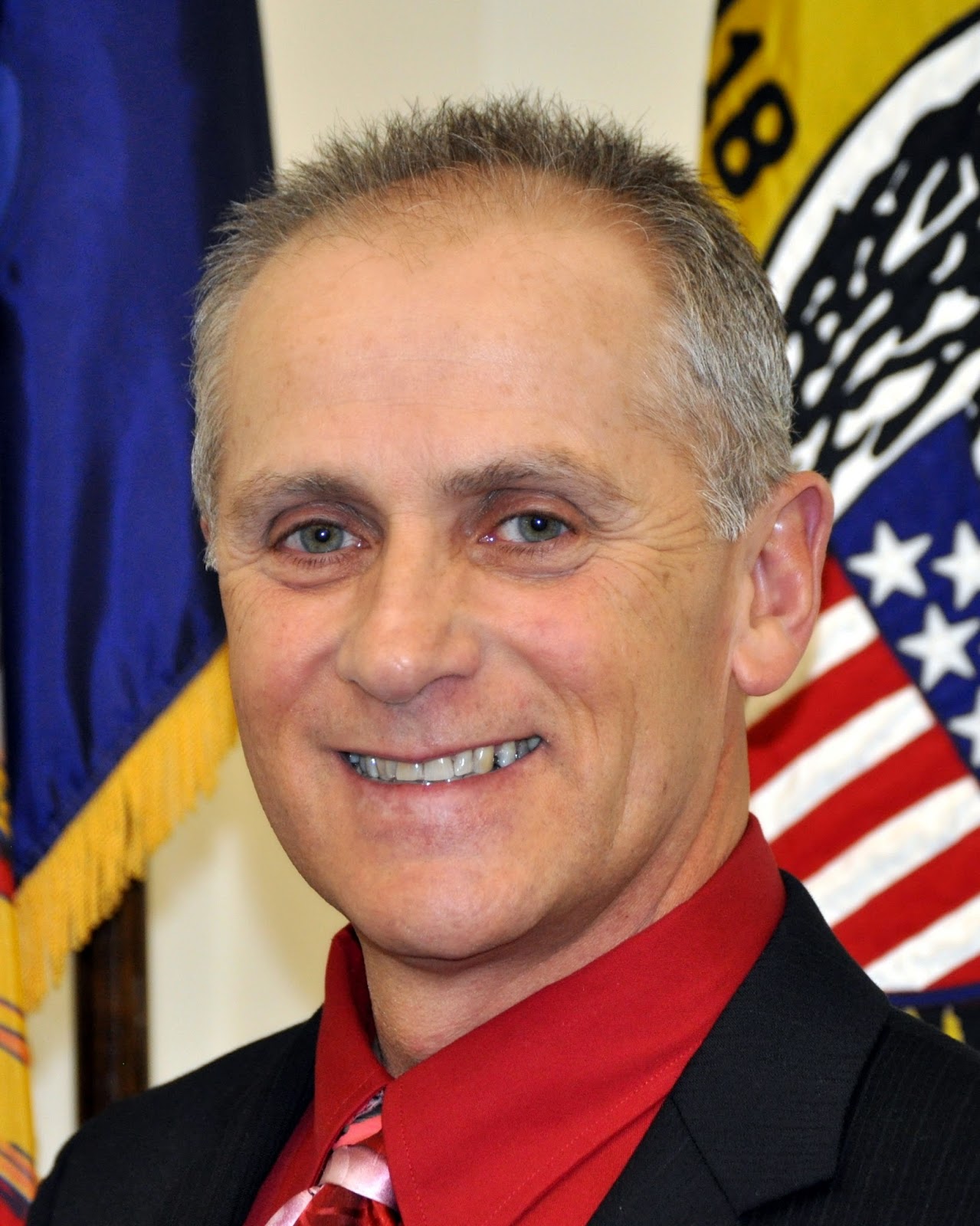 (BINGHAMTON, NY) – Binghamton City Councilman John Matzo will seek re-election to his 6th District Council seat in November. Matzo will make the announcement in front of supporters at 6:30pm, on Thursday, April 30th, 2015, at the Relief Pitcher on Conklin Avenue in Binghamton.

Tickets are available at the door for $35 per person, or $60 per couple. The event will feature food, beer, wine and soda; a cash bar will also be available; and door prizes handed out.

“It has been an honor to serve the residents of the 6th District and our entire City,” said Matzo. “I’m running for re-election because together we've begun to make meaningful change and significant improvements, as we make Binghamton a better place to live, work and raise a family. But we've got more work to do, and I’m up for the challenge. Help me finish what we've started.”

In his first term on City Council, Matzo points to his accomplishments in the 6th District:

Matzo is a lifelong resident of Binghamton. For 25 years he has owned and operated Matzo Electric Signs, in the 6th District, which has been in business for nearly 50 years. He is a proud father and new grandfather.

Matzo, a Republican, was first elected to City Council in 2011, when he received 64% of the vote.