Two candidates have entered the race, and one or more other Republicans are likely to join  to reverse the ill-effects of the Ryan-Rennia-Abdelazim Administration 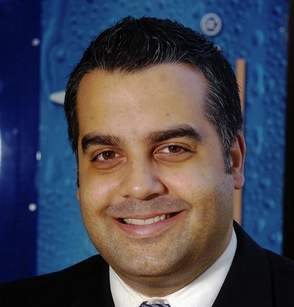 Rich David has announced that he will be re-entering the race for Binghamton Mayor. He explained that his decision was influenced by the overwhelming positive feedback he has received since he first dropped out of the race.
David’s formal announcement event will take place from 5:30 to 8:30 p.m. Thursday, April 25, at Terra Cotta Catering, 81 State St. 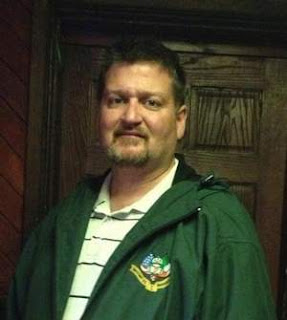 Also entering the race for the GOP nomination is Belmar and Fitzie’s Bar owner and local area businessman, Edward Hickey.
Hickey is scheduled to make an official announcement at 6 p.m. April 17 at American Legion Post 80 at 76 Main St.
Posted by Admin at 3:18 PM