Another successful Broome Republican Lincoln Day Dinner was held on Friday, March 15th, as a celebratory crowd enjoyed the sights, sounds, and cuisine of New Orleans at this Mardi Gras themed event. 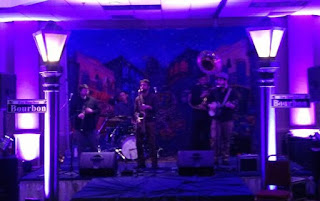 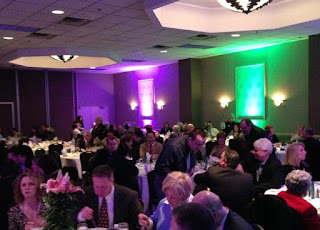 The Broome GOP would like to thank all of the elected officials, volunteers, and attendees who made the evening a thrilling success.
Posted by Admin at 4:11 PM